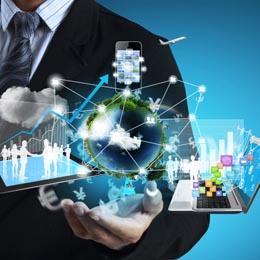 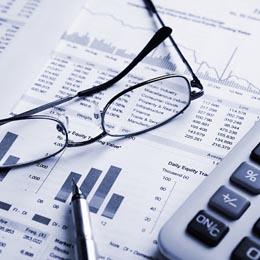 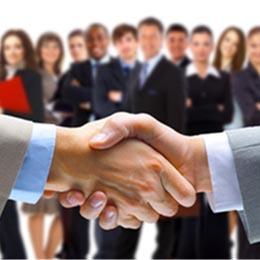 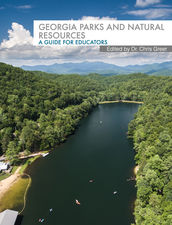 An informative e-book, Georgia Parks and Natural Resources: A Guide For Educators, by Dr. Chris Greer, is now available as a free download.

Dr. Greer, a Professor of Instructional Technology at Georgia College in Milledgeville, worked closely with DNR's Office of Information Technology and Parks Division for over a year and a half to create this informative book.

This interactive downloadable E-book book takes a look at the incredible natural resources that can be found throughout the state of Georgia.

Concentrating primarily on science and history, this media-rich book takes the reader inside various parks with text, images, and videos featuring scientists and interpretive rangers.

The content is an excellent supplement to material that is being covered within K-12 classrooms across the state of Georgia.

Right now, the Georgia Parks and Natural Resources: A Guide For Educators e-book is available only download with iBooks on your Mac or iOS device. A version for Android and PC devices is forthcoming. 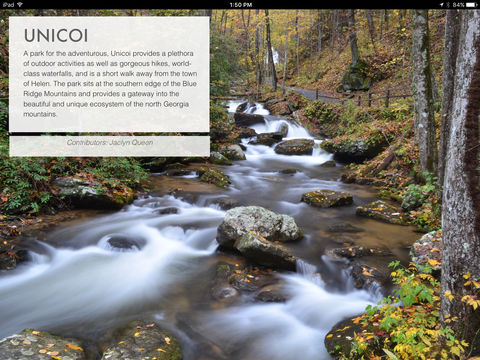 Multi-touch books can be read with iBooks on your Macintosh computer or iOS device. Books with interactive features may work best on an iOS device.

The next DNR Board meetings will be held on Wednesday, December 4, at Lake Blackshear Resort, Cordele, GA.

Hofwyl-Broadfield Plantation offered its annual Ghosts and Legends walking tours during October, as well as a special tour for the St. Simons newcomers club. Total revenue was $3,420 or about 1/3 of the site’s overall revenue.  Laura S. Walker State Park held numerous programs this past week as well, including Friday night hayrides with s’mores -- especially popular with campers -- plus turkey crafts, wildlife shows and movie nights. DNR’s Non-Game Division assisted with preserving the park’s pitcher plant bog and plans to return soon to continue the partnership.

Charlie Elliott Wildlife Center was host to Conservation Leaders for Tomorrow last week.  Seventeen participants from across the United States came to Georgia to explore the sport of hunting and participate in a pheasant hunt.  Overall everyone had a great time.

Field staff completed fall gillnet sampling on the mountain lakes along the Tallulah River this week.  Sampling revealed good survival of walleye stocked by WRD personnel earlier this year.  Some trophy sized yellow perch were also collected.  Sample crews on the westside of the region also documented survival of walleye stocked this spring at Rocky Mountain Public Fishing are and Carters Lake.  This is potentially good news for north Georgia anglers targeting walleye over the next few years.

HPD staff is in the process of providing technical assistance to the City of Atlanta Housing Authority as AH develops plans to rehabilitate Roosevelt Hall, a contributing resource within the National Register-listed Atlanta University Center Historic District.  The circa 1935 Roosevelt Hall served as the administration building for the University Homes public housing complex, the first African-American public housing complex in Atlanta.  Roosevelt Hall is the last remaining building associated with University Homes, which was demolished in the 1990s.

Scottsville neighbors in Dublin, GA gear up for an informal survey of their community as they consider applying for National Register district designation.  City Councilman Bennie Jones and members of the Scottsville Neighborhood Association have invited HPD staffer Melissa Jest to share on the benefits and tools of historic preservation  at their November 26 meeting.

This past week, archaeologists from the Historic Preservation Division attended the Southeastern Archaeological Conference. In addition to attending informative sessions and workshops, HPD archaeologists presented in a symposium on Sapelo Island research and participated in workshops that brought together tribes and SHPO representatives across the southeast.

Archaeologists from HPD presented to the Archaeological Methods class at Georgia State University to walk students through the Section 106 process of the National Historic Preservation Act, how to address archaeological looting, the benefits of listing archaeological sites on the National Register, and introduced students to other pieces of federal and state legislation regarding cultural resources.

On November 9th, Region VI-Metter Game Wardens responded to a tree stand incident in Charlton County involving a 13-year old male. The juvenile reportedly fell approximately 15 feet and broke both lower leg bones and an ankle. He was transported to a hospital in Jacksonville, FL for treatment.

On November 10th, Game Wardens from Region III-Thomson responded to hunting incident on Gratis Road in Walton County. The victim fell from tree stand approximately 40 feet high. He was transported to Athens Regional Hospital for treatment of various injuries.

CRD’s Paul Medders was awarded the 2019 Millie Graham Award at the Georgia Association of Marine Education (GAME) annual meeting on Skidaway Island. This award recognizes lifelong achievements in individuals who provide service above and beyond the call of duty to GAME and in the area of marine science and marine science education. Photo here.

CRD Marsh & Shore Permitting staff participated in a discussion directed by the National Center for Atmospheric Research, the University of Georgia and Utah State University on how to communicate storm-surge risks to the public in the most meaningful way to help people make informed decisions about their safety. The goal of the project is to improve the way maps and other visualizations convey hurricane risks to coastal communities.